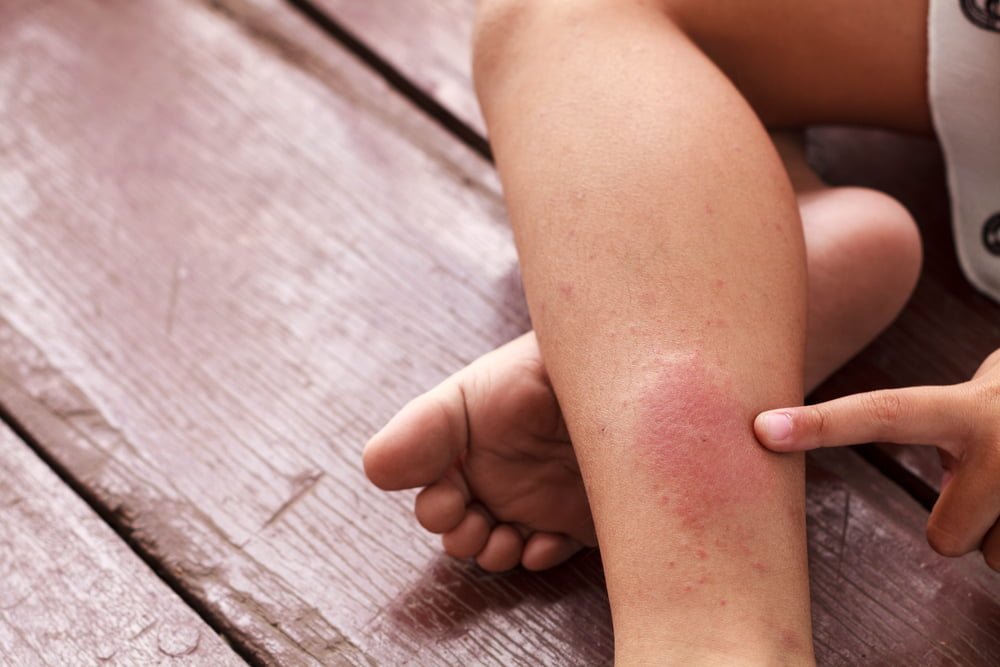 Veins are responsible for carrying deoxygenated blood back to the heart from various body tissues. The venous system operates at relatively low blood pressure, relying on the contraction and expansion of skeletal muscles to propel blood past the one-way valves in the veins on its way back to the heart. The circulatory system relies on this pressure gradient to push blood through the arteries and into the veins. Any disturbance in this mechanism can lead to venous skin ulcers

The classification C6 shows the active venous skin ulcers, often accompanied by trophic changes. It is the last stage with full-thickness loss of skin resulting from an accumulation of cellular metabolic waste pr and the capillary blood supply loss.

According to one of the research study, the major underlying causes of venous skin ulcers in India are filariasis, tuberculosis, diabetes and atherosclerosis (hardening of vessels due to fat deposits). Furthermore, poor local hygiene adds to the problems of venous skin ulcers healing and risk of complications like infection also increases.

The root of the problem is increased pressure of blood in the veins of the lower leg. This causes fluid to ooze out of the veins beneath the skin. Know More

Venous skin ulcers are open, often painful, sores in the skin that take more than a month to heal. he first sign of a venous skin ulcer is skin that turns dark red or purple over the area where the blood is leaking out of the vein.  Know More

Next >>
CONDITIONS THAT CAN BE IMPROVED BY WEARING COMPRESSION SOCKS